As the month of November begins, a special week starts as well. Old Fashioned Week has started! It started out in 2015 in France and has since gone on to include various bars from all over the world. This year, it is held from the 2nd to the 11th of November. While its main objectives are to bring introduce and share about the iconic classic, it also supports Bartend Against. It is a charity initiative that supports a variety of causes. At present it is supporting hurricane and earthquake relief.

What is an Old Fashioned?

For the uninitiated, an Old Fashioned is a classic that was developed in the 19th Century. It consists of whisky, sugar or simple syrup and angostura bitters. While there are many different recipes, the ones we are familiar with calls for 1 and a half ounce of Whisky, splash of simple syrup and 2 dashes of angostura bitters. Give it a good stir and it is then ready to be served.

A popular argument regarding the Old Fashioned is on the type of whisky used: Bourbon or Rye.  Usually, we use bourbon but we recommend using whichever you prefer. Scotch and Japanese whiskys give the cocktail a different twist that makes it more interesting.

One of the ways bartenders use to incorporate the sweet part of the cocktail is to make a simple syrup solution, equal parts water and sugar. Back in Mars Bar, another method was to put a sugar cube in the Old Fashioned Glass, dripped angostura bitters till it covered the cube fully, then mash up the mixture. The whisky is added next and it is then stirred with ice. While this might seem more special and generates interest, it takes a bit more time compared to pre-batching simple syrups.

With the changing times, many bartenders are putting their own spin to this classic. One very popular twist is as above, switch it to the base liquor of your choice. Bourbon, Rye or Scotch. There are some who recommend using Rum and Gin too, we think its a pretty cool idea.

The next will be to switch the sugar out for demarara. It is darker in color compared to its counterpart. The main difference is in the taste as demarara is processed minimally, thus retaining some of the natural flavor of molasses. Add on the different bitters that you can use and you will get so many variations of an Old Fashioned. 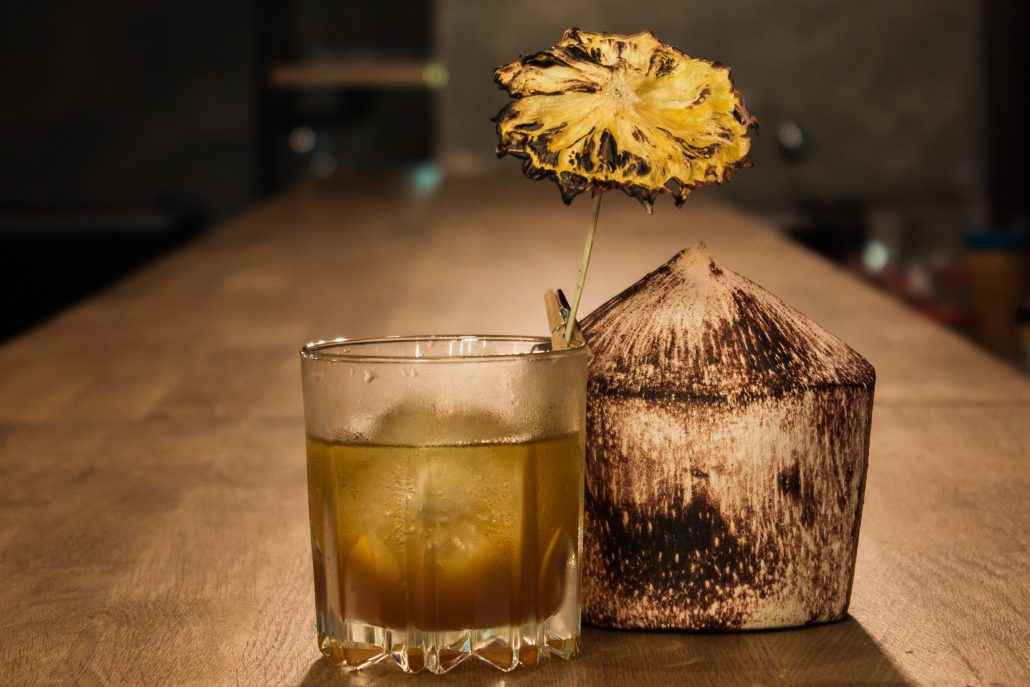 Back at Hopscotch, we had a very popular tipple on our house menu called the “Fire Roasted Old Fashioned”. It consisted of Scotch, Coconut Water Reduction, Gula Melaka garnished with Torched Dehydrated Pineapply & Amarena Cherry. It was then served in a Old Fashioned Glass. The theme at Hopscotch and Mars Bar was to use something local in the menus, in the case of this drink it was the gula melaka. 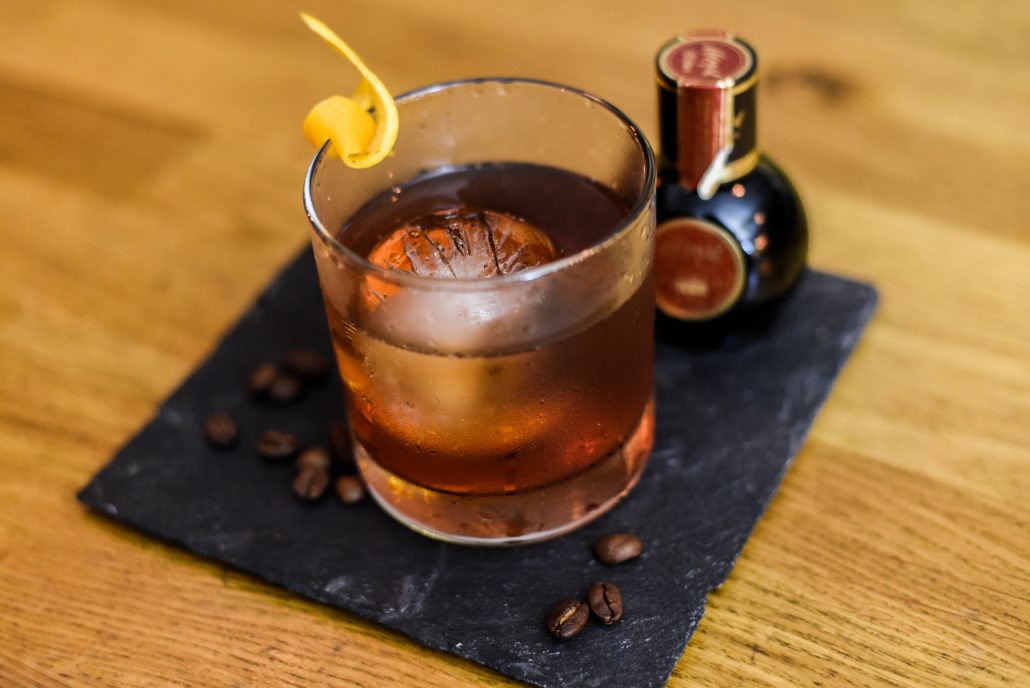 A crowd favourite among our clients and customers both at the bar and at events. The Chocolate Old Fashioned consists of Bourbon, Simple Syrup and Chocolate Bitters. We sometimes added in more chocolate liqueur if the customer was a chocoholic. The main idea of this drink is that chocolate is irresistible to most people, why not add in alcohol and make it a boozier cocktail. Dark rum can also be swapped with the Bourbon to give it a richer and mellower taste.

The team at Mixes from Mars hope you enjoy the coming weekend at the Old Fashioned Week, stay safe and drink responsibly. Have a good weekend ahead, cheers!

Staff Appreciation Festival at Gardens by the Bay